If you had been on a boat ride from Habourfront to Batam or leaving from the marina at OneDegree15, or heading towards Kusu Island, St. John’s Island or the Sister’s Islands Marine Park from Marina South Pier, you would have noticed this island – Pulau Tekukor.

On the map, Pulau Tekukor is the longish island located south of Sentosa, before St. John’s Island.


While the island is named after a spotted-neck dove, tekukur, the island had a violent past, which you can read more about at The Long and Winding Road (direct link to the actual post).

With the violent past set aside, or very much forgotten among majority of citizens, let us visit this now tranquil island from above.

The island is not inhabited and the development plan is rather uncertain. Rocky intertidal area pretty much covers the whole stretch along the eastern side of the island, with some sandy beach area. While the western side showed reclamation with seawalls and a jetty. The sea area on this side of the island is now part of Marine Park, together with the western part of St John’s Island and the two Sister’s Islands. Vegetation covers the hilly terrain of the island.

Eastern side of Pulau Tekukor [Aug 2017]

Western side of Pulau Tekukor [Nov 2017]

If you had past by the island, you will notice that there are buildings on the island, with fencing and a jetty on the western side. In the 1980s, the island was used as a commercial explosives storage facility for the Port of Singapore Authority (PSA).

It is rather sad that the history of this island has much lost to current generations, but I must say that it had a very interesting past. Go on and rediscover the stories of our southern islands, not the well known islands, but the lesser known ones. 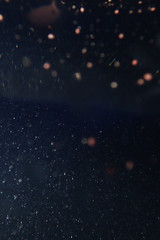 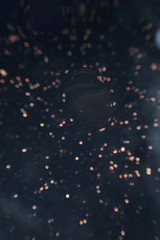 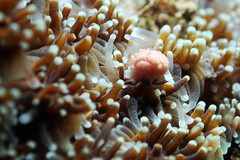 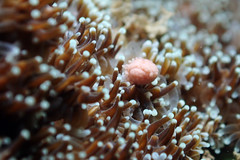